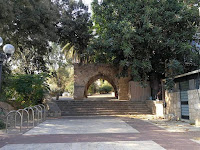 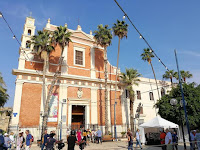 Ashdod, the largest port in Israel, is located in the southern district of the country on the Mediterranean Sea.

A motor coach took us to the town of old Jaffa where we took a stroll through its narrow, winding cobblestone alleys, arches and old buildings of sandstone.

This is the place where St.Peter stayed in the house of Simon, the Tanner among other events. Since living costs are rather expensive, the only activity young people can afford is going to the beach. Hence it’s become a culture here.

A lot of construction is going on in Tel Aviv and a huge park will be built on top of its highway. 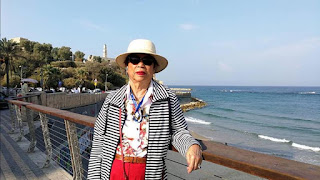 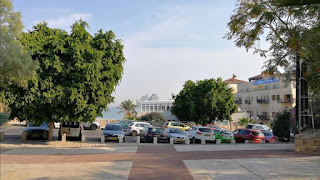 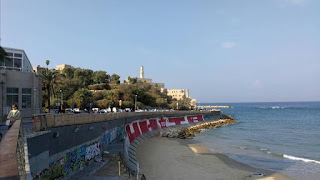 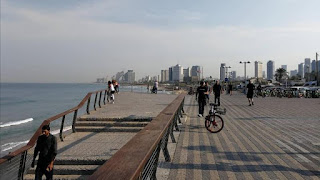 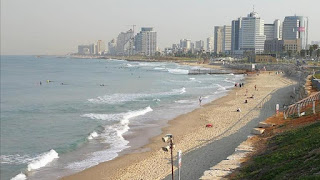 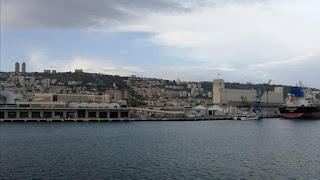 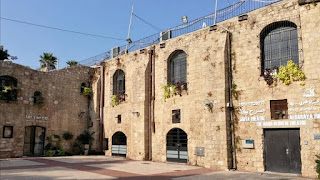 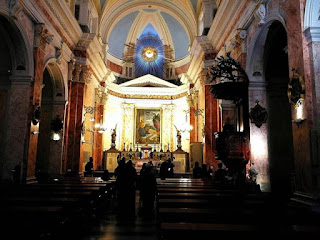 We’re sailing through the Suez Canal, built by Suez Canal Company and officially opened in November 1869. It took them ten years to be able to offer watercraft a shorter journey between the North Atlantic and northern Indian oceans via the Mediterranean and Red Sea by avoiding the South Atlantic and southern Indian oceans, in turn reducing the journey by approx. 7,000 km.

In the words of Sir James Mclay during his lecture on “The Suez Canal - Connecting two Worlds” We’re closer together, and the better for that”

Rainy weather, so pictures are of no quality. 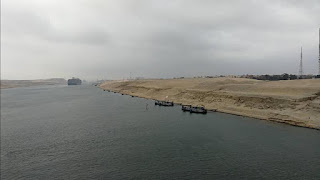 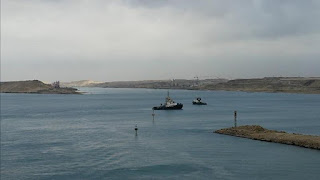 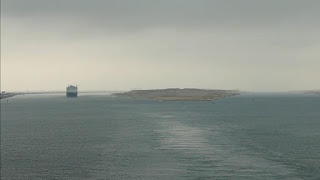 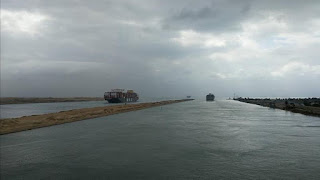 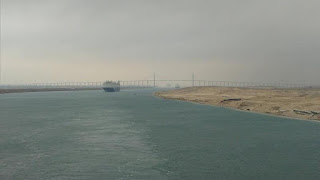