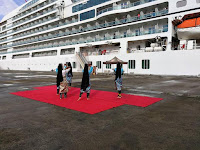 As soon as Seabourn docked at the pier of Sabang Port, the Captain and some of his crew members were greeted by a traditional dance of the island.

During our 2-hour Tuk Tuk ride around town, which is the biggest on the island and located in the northernmost outpost of Indonesia, we were impressed with the big green trees lining both sides of the road. They give shade and therefore a number of benches are placed under to provide the town people some relaxation.

The island is known as ecosystem; the Indonesian government has declared 60 sq.km. of inland and sea around the island as a wildlife protection area.

There’re remains of bunkers built by the Japanese troops as a defense fortress against the Americans during the Asia-Pacific war in WWII.

There isn’t much to offer in the market by way of fresh produce but enough to satisfy the people’s needs. 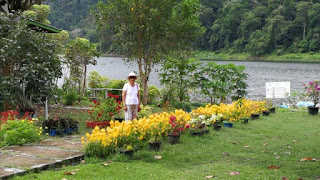 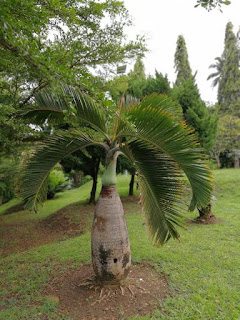 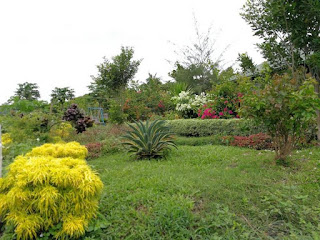 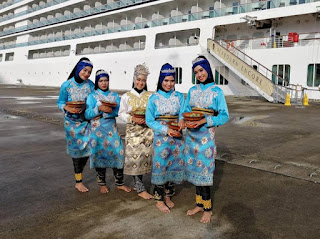 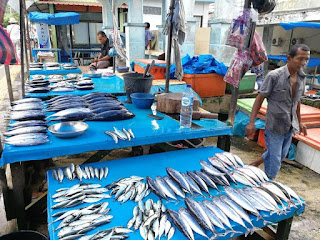 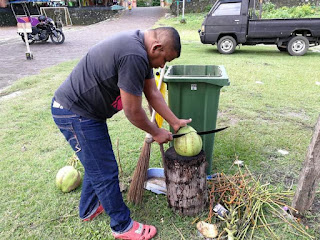 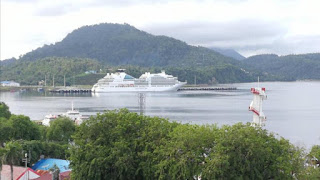 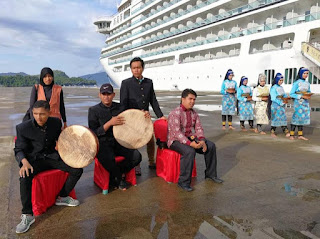 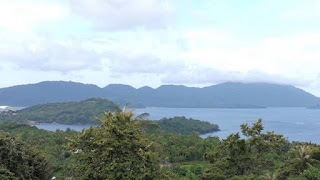 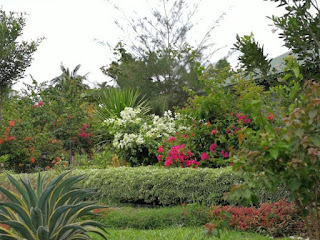 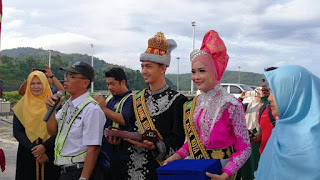 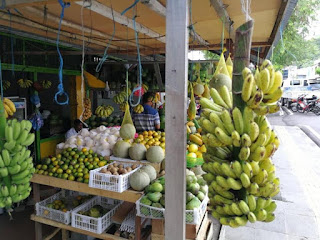 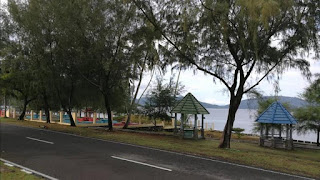 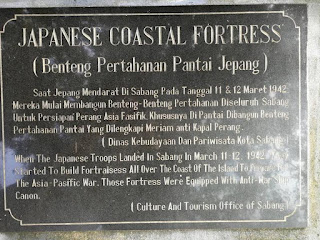 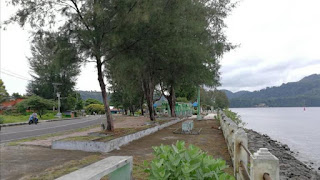 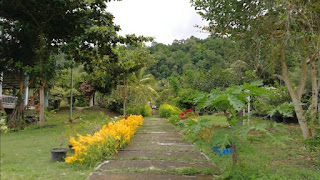 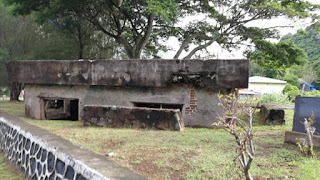 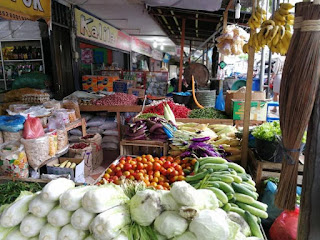 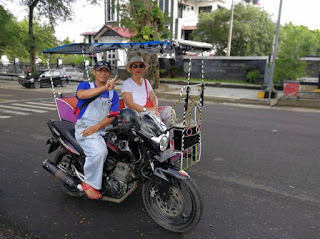 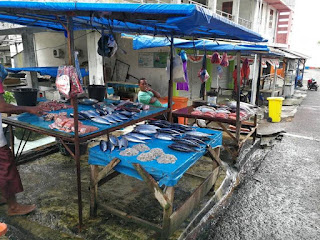 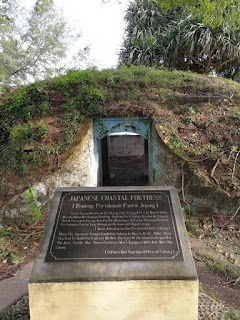 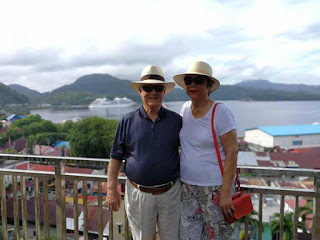 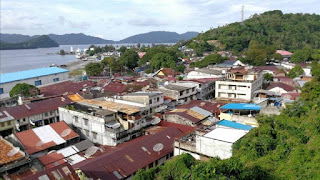 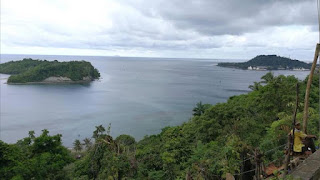 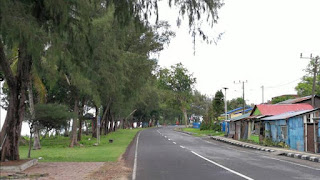 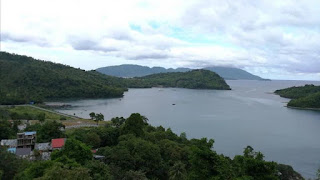