Cochin in Kerela, a southern state of India, is set on an estuary that has been drawing traders, explorers and travellers to its shores for over 600 years.

We find such a mixture of different cultures rather intriguing.

Giant Chinese fishing nets, a 450-year old synagogue, ancient mosques, Portuguese and Dutch era houses and the crumbling remains of the British Raj are some of the sights.

Most of the guests were impressed with the traditional dance Kathakali we saw at the Taj Hotel. Cochin is our last port of call in India before sailing to Sabang Island of Indonesia. 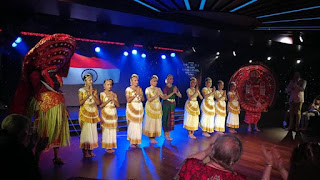 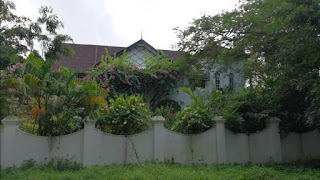 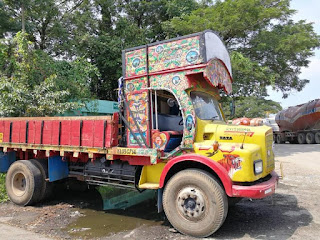 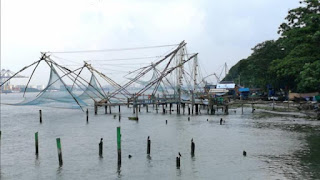 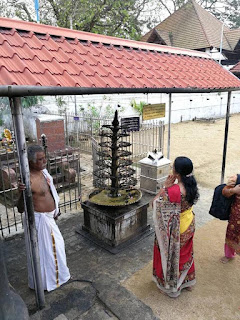 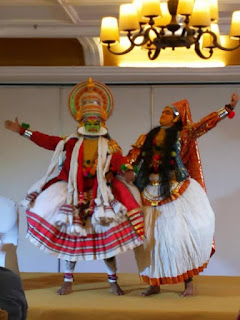 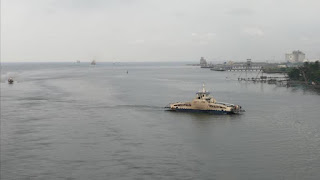 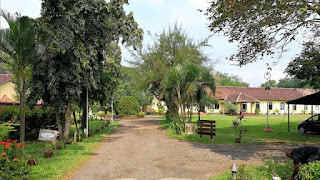 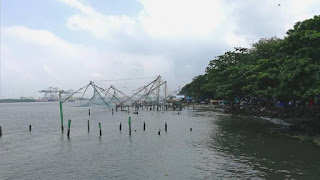 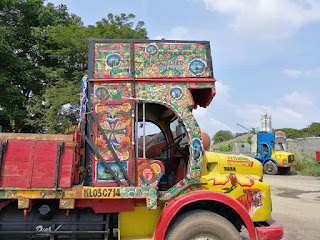 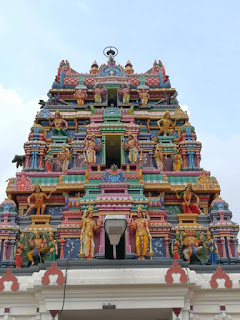 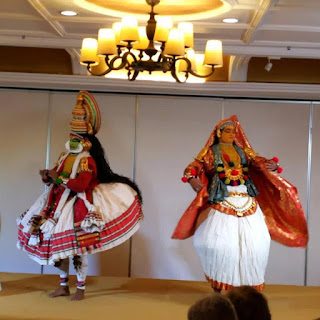 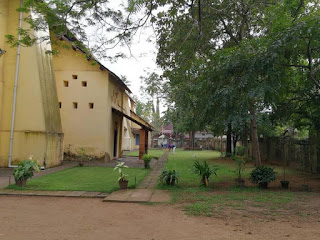 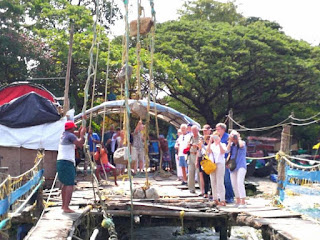 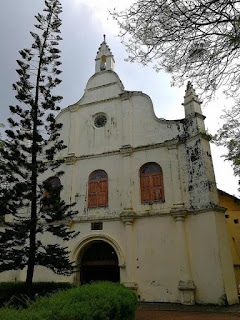 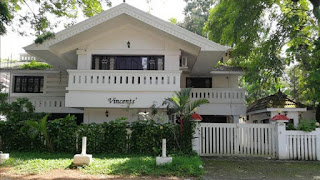 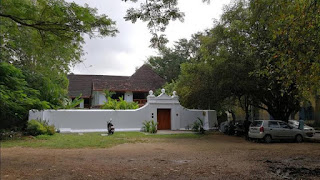 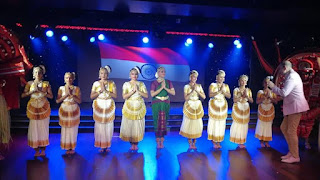 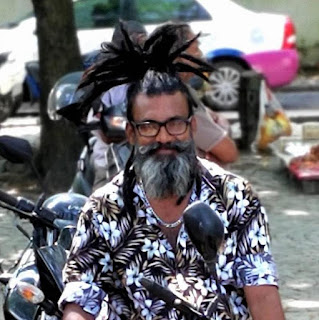 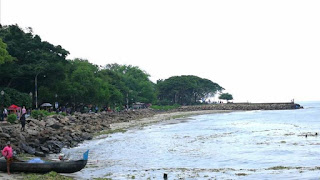 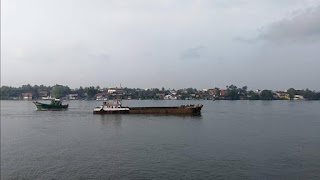 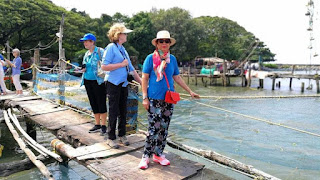 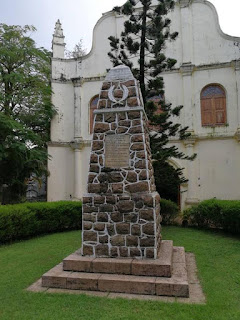