It isn’t easy to describe India, the second most populous country in the world after China, no matter how many times you’ve been there.

Mumbai, formerly known as Bombay, is a densely populated city on the country’s west coast where our cruise ship is docking. It’s a financial centre and is the largest city.

We travelled along the 3.6 km. long Marine Drive, a Boulevard in South Mumbai that lines with British Colonial stye buildings similar to those seen in Yangon, Myanmar.

A stop at the Mahalaxmi Dhobi Ghat, a large open air laundromat, then on to Gandhi House, serving as a museum dedicated to Mahatma Gandhi’s life from childhood to his assassination.

The Gateway to India was built to honour the visit of King George V and Queen Mary in 1911. Ironically, this basalt structure completed in 1924, witnessed the ceremonious exit of the last British regiment after Independence. The Gateway of India is just across the street to the famous Taj Mahal Hotel.

Our last stop was at the Prince of Wale’s Museum, designed in the Indo-saracenic style of architecture. 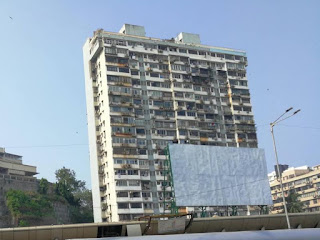 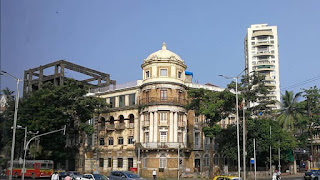 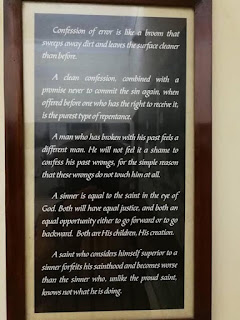 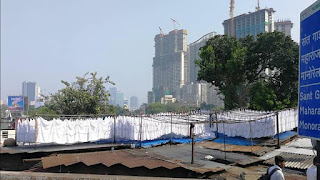 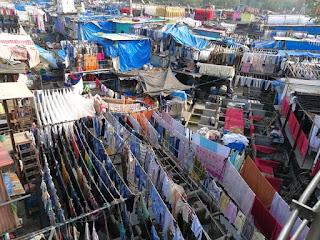 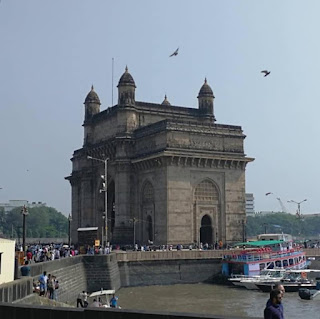 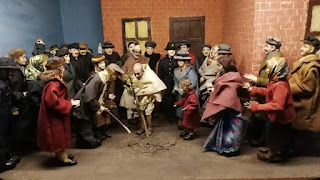 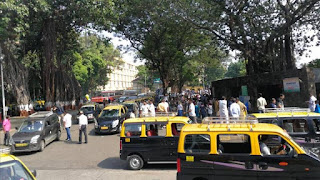 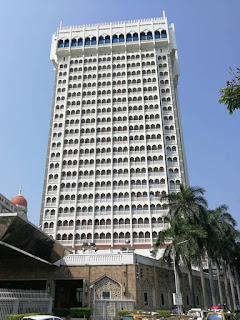 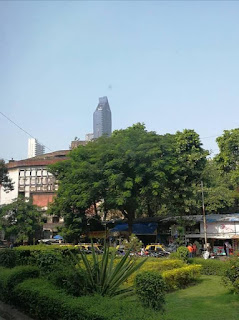 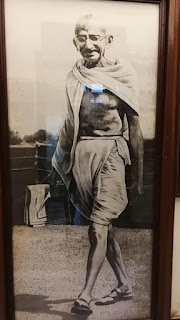 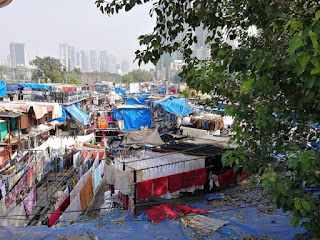 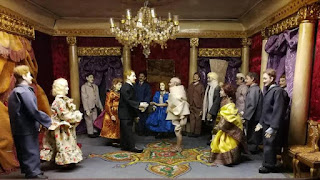 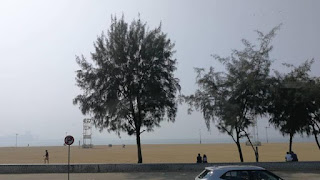 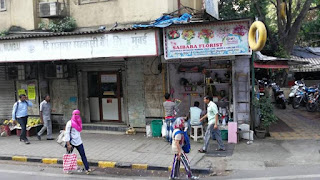 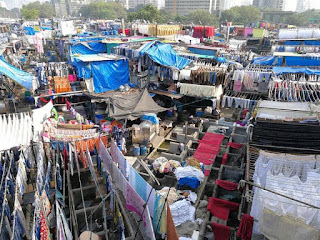 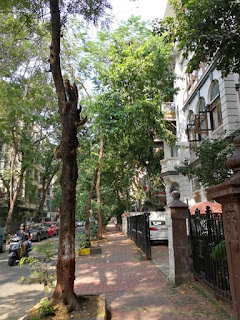 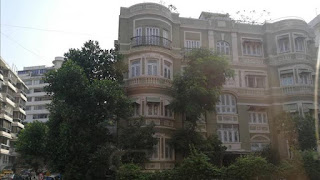 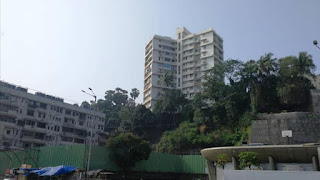 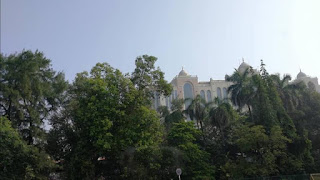 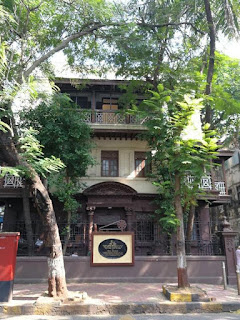